When a country is added to the game, the first Congress is constituted by the first 20 citizens of the country. 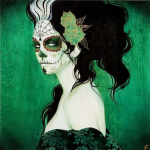 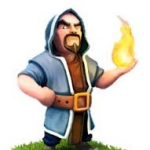 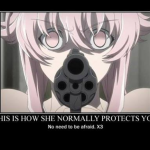 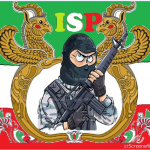 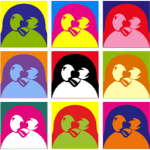