Congress elections take place on the 25th of every month.

The first Congress was constituted by the first 20 citizens of each country. 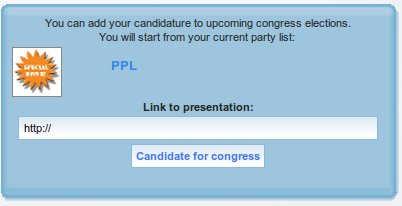 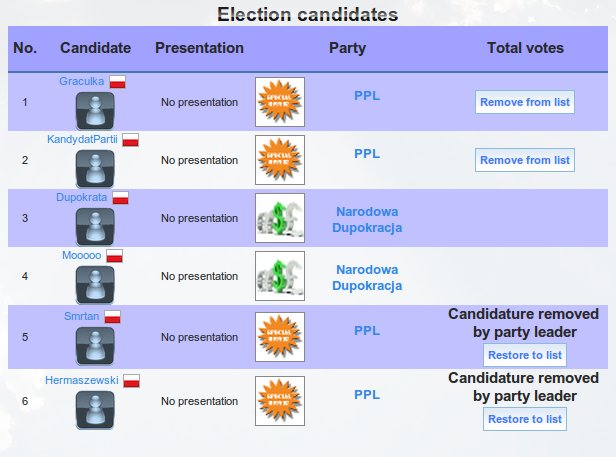 Retrieved from "https://esim.fandom.com/wiki/Congress_elections?oldid=7362"
Community content is available under CC-BY-SA unless otherwise noted.